We have many collecting interests. Online content has been created for some of these, with the aim of passing on our information to anyone else with similar interests. The area below contains links to the specific sites we have created or maintain. Use the cursor to identify the site icons, then click an icon to select, or use the table below the icons. 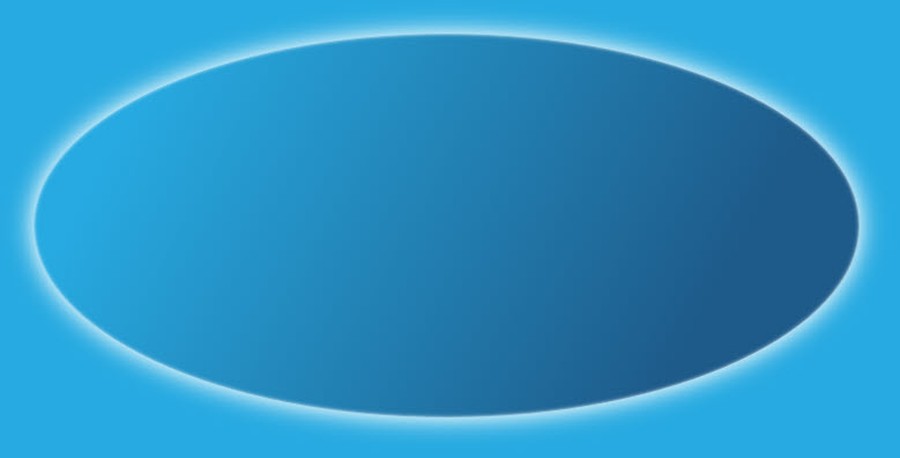 From the late 1880's until the 1930's the London School Board, and it's successor the London County Council, instituted various schemes to encourage school attendance. This web site documents the Medals, Reward Cards and Certificates, awarded as part of these schemes.

Also included are sections on the awards given by the East London Boroughs, and sundry related certificates.

BANS seeks to encourage links between various Numismatic Societies throughout Britain. Numismatics is the study of those items used as money, e.g. Coins, Banknotes and Tokens.

A list of links to many Society web sites is included, as are details of the two annual gatherings: The BANS Congress and the BANS Autumn Lecture Course.

Billy and Charley - The Shadwell Forgers

The objects known as "Billy and Charleys", or the "Shadwell Forgeries", are a very extensive series of fake antiquities made in Victorian London by William Smith (Billy) and Charles Eaton (Charley). Moulded in lead or brass, they attempted to cash in on the contemporary boom in collecting early artefacts.

This web site shows an extensive gallery of Billy and Charley images, taken from most of the major museum collections, and from many private collections.

Bois Durci is a plastic moulding material based on cellulose. It was patented, in Paris in 1855, by Lepage. It is made from finely ground wood 'flour' mixed with a binder, either egg or blood albumen or gelatine. The wood is probably either ebony or rose wood, giving a black or brown result. The mixture is dried and ground to a fine powder. The powder is placed in a steel mould and compressed in a powerful hydraulic press whilst being heated by steam. The final product has a highly polished finish imparted by the surface of the steel mould.

This site is devoted to the stoneware hunting jugs also called Toby Jugs in Royal Doulton catalogues. The information is largely from observation of jugs in my personal possession or seen elsewhere.

Makers names very rarely appear on early jugs and only intermittently during the second half of the 19th century with the exception of Doulton, which seems to have marked most of its later production. Even the common twentieth century jugs from Bourne of Denby are rarely marked with that name.

The intention is to try to identify the products of individual factories from common features and characteristics. I am doing it as a web site to enable me to best organise my ideas.

If you have any hunting jugs this site should enable you to identify the maker and the period of manufacture.

The Society, (founded 1952) exists to further interest in the history of East London, namely the London Boroughs of Tower Hamlets, Hackney and Newham. The Society publishes three newsletters a year and organizes a program of talks.

Please click on the ELHS icon to find out more about us, our publications and programme of talks. You can take a virtual tour (London Hospital, Bow Road/Mile End Road, Victoria Park) or view a picture gallery of postcards (Comic, Greetings or East End Markets). The Map Gallery illustrates the growth of Tower Hamlets over the centuries.

The M.O.T.H. Web site has been created by the East London History Society. It’s purpose is to showcase images showing many aspects of the London Borough of Tower Hamlets, and its people, in times past.

There are nine categories of images. The categories are: Commercial, Education, Entertainment, Invitations, Medical, People, Political, Views and Wartime

The Great Seals of Britain

More correctly called, in English, Reckoning Counter. Also Jeton (French) and Rechen-pfenning (German). A coin-like object used in the calculation of accounts. Most commonly made of copper or brass; but also silver (especially 17th century and after: very rarely gold. Lead jettons are also known but their purpose is obscure as they would wear out fast. Jettons are known from England, France, Netherlands, Germany, Austria, Poland, Czechoslovakia, Hungary, Italy, Portugal, Spain and probably other countries. Originally "jettons" would have been pebbles or pieces of pottery (the word calculate derives from Calx - pebble). The first specially struck jettons seem to be mid 13th century (French), the earliest English fourth quarter 13th century.

This web site gives a brief illustrated account of the history and use of jettons. Several worked examples of the method of reckoning are shown in detail.

The objects of the club are to: encourage good fellowship among numismatists and to propagate knowledge of numismatics by arranging a common meeting place, lectures, visits of interest, and displays.

Meetings are held every month of the year except January, April, August and September in Room 3 (Ground Floor) at MARY WARD CENTRE, 42 QUEEN SQUARE WC1N 3AQ. Meetings start at 6:00 pm and end by 7:30 pm.

There is a very varied programme, with a meeting on the second (occasionally the first) Tuesday. Informal lectures or talks, generally with projection, are presented by club members or visiting experts. All coinage series, including Greek, Roman, Oriental, English hammered and milled, Foreign, tokens, and paper money are covered.

The Collectors Circle is a small group of collectors (of many varied objects) living in London.

www.mernicks.com is pleased to provide a web presence for the Collectors Circle where they can publish their collections, in whole or in part.

Please look at this site where you will find links to twenty three sub sites detailing, what I hope, are interesting items or collections.

Welcome to Tower Hamlets History On Line where you will find articles on the history of Bethnal Green, Bow, Bromley-by-Bow, the Isle of Dogs, Limehouse, Mile End Old Town, Poplar, Ratcliff, St. George's in the East, Shadwell, Spitalfields, Stepney, Wapping, Whitechapel - or any of the other hamlets that make up the London Borough of Tower Hamlets. the site was created by David Rich in 1998 and has been growing ever since.

In 2003 responsibility for maintenance was assumed by the East London History Society.

This site is intended both to show the range of numismatic items from the area and also to provide detailed listings for those who require more information. The categories included are: National Coinage, 17th Century Tokens, 18th century tokens, 19th Century Tokens, Medals etc.

Tower Hamlets: The London Borough of Tower Hamlets was created in 1965 by the merger of the former boroughs of Bethnal Green, Poplar and Stepney.

Numismatics: The collection and study of money (and coins in particular)

This site is dedicated to the memory of a once great nineteenth century manufacturer of plastics, now largely overshadowed by its more fortunate, and enduring, contemporaries.

The content of this web site has been gathered from the World Wide Web, and further illustrated from the author's personal collection of products of the American Zylonite Company.

The history of the American Zylonite Company is closely associated with the history of the Cities of Adams and North Adams, Massachusetts. For this reason, there is also a page devoted to both cities.

This website, intended for Historians and Light Railway Enthusiasts, illustrates the early months of The Docklands Light Railway, known as the DLR. The period covered is the five months preceding the Public Opening on August 31st 1987.

Most of the images on this web site are taken from a series of photographic albums acquired by the author. The most interesting images are shown here in chronological order. The identity of the photographer is currently unknown, but assumed to be someone involved in the construction of the railway. The comments, when shown in quotes, are those written on the original photographs.

Another section shows images of early DLR ephemera collected by this site’s authors.

British Restaurants were created from the Communal Feeding Centres set up, during WW2, by the Ministry of Food in badly bombed areas. The aim was to provide a decent quality balanced meal for a reasonable price where normal food distribution had been disrupted.

When they were originally set up, various payment schemes were employed; but in June 1942 the Ministry of Food issued an instruction that ‘all schemes for British Restaurants submitted in the future should propose the use of plastic discs as tokens of payment for meals’.

There were different sizes for adults and children, and different colours for the various parts of the meals: red for meat, yellow for soup, green for sweet and brown for tea or coffee. The tokens were exchanged for cash before the customer entered the serving area, and given up as each course was served.

English Jettons were made during the reigns of Edward I, II and III . There are many crudely made examples that may be later, but if manufacture continued into the reign of Richard II no evidence has, so far, been found. The great majority would appear to have been made at the London Mint, starting soon after its 1279 move to the Tower of London, with the compact series of groat sized pieces (catalogue series 1a) presumed to be the earliest. These may be contemporaneous with the short lived (1279-82) groats of Edward I. Penny sized jettons were produced from about 1281 (based on the use of punches made for pennies of Fox classes 3 and 4 and continued into the early part of the reign of Edward III. From about 1344 coinage punches ceased to be used and instead jettons were made in two basic sizes, often with religious legends.

The Site Webmaster is Harry Mernick

To email the webmaster: click on the icon below.